You need to enable JavaScript to run this website.
Fashion 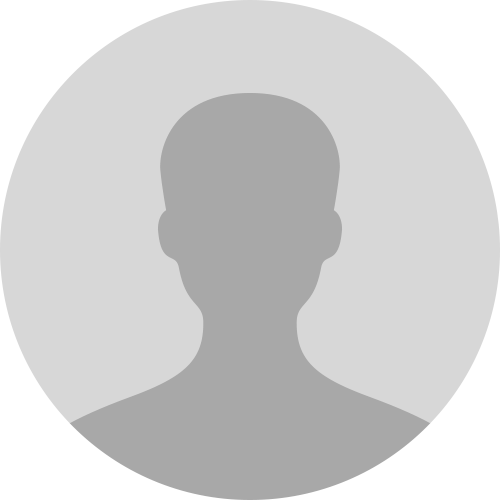 Founded by designer, creative designer, and activist Aurora James, The 15 Percent Pledge is an organization founded in 2020 as a call to action for retailers to dedicate 15% of their shelf space to Black-Owned Brands and has so far enlisted Nordstrom, Sephora, and Macy’s among other big-name brands, redirected nearly $10 billion in revenue to Black-Owned businesses, according to the website. The star-studded Gala was a celebration of Black Excellence from the dress code calling for Black Tie, Black designers honored Stacey Abrams and Iman. "This journey will not be perfect for any of us, but the true fear should never be the stumble forward but the paralysis of standing still and failing to act," says James in a speech she said to the crowd which included, Bethann Hardison, Eva Chin, Tamron Hall, Dapper Dan, and Host Nicole Ari Parker. Hall presented the industry pioneer award to Iman for her impact as a model, actress, and philanthropist, The victories that Aurora and the Pledge are wining are indispensable.” Iman states in her speech. While Dapper Dan presented the inspiration award to none other than Stacey Abrams, whose leadership as a voting-rights activist and entrepreneur is inspiring to so many accepted her award virtually (See full speech below).

James does not take all the credit for the success of the foundation she uses her platform to share that there is a team of women who spearhead the movement and always have her back. “When most people think of the 15 Percent Pledge they think of me, but there are dozen-plus women who work tirelessly on the mission and the accountability every single day. And these are 3 that I couldn’t have done it without. Everything you see, all of the work that happens, is a reflection of all of these other women. Behind every strong woman stands an army of others who have her back. The #15percentpledge is a testament to that. I love you all so much!

By clicking on an item or other link on the website or "Accept", you agree to the use of cookies and other technologies to process your personal data (e.g. IP address) to enhance and personalise your experience across GOODFEED, including third-party advertising tailored to you, on and off our site. Additionaly, third-party companies, who we partner with, may store cookies on your device and use similar technologies to collect and use certain information for advertising personalisation, measurement and analytics. You may decline consent or learn more about our policy by clicking on "More information".
More Information Accept